Protect Your Rights & Your Reputation Schedule a Free Consultation 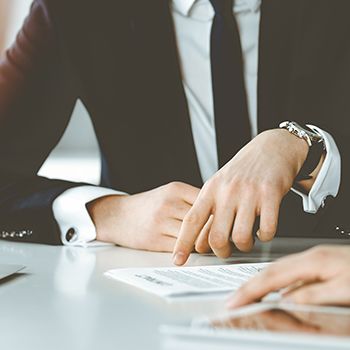 Roger Scott, Jr. served in the United States Army as a Signals Intelligence Analyst from April 1983 to May 1987. He graduated from the State University of New York, College at Oswego in 1988 with a degree in Russian Language and Literature. He then moved on to St. Thomas University School of Law, where he made Moot Court and Dean’s List, was Associate Editor of the Law Review, and was a member of the prestigious Honors Fraternity Phi Delta Phi.

As part of the Office of Public Defender, Ninth Judicial Circuit as well as the Federal Public Defender’s Office, Southern District of Florida, Mr. Scott developed his desire to protect and preserve the rights of the public. He is currently ranked with a BV Rating from Martindale-Hubble and is a member of the Florida State Bar.

As a veteran of the U.S. Army, I believe in our system wholeheartedly. I will fight fiercely for you and your rights.